The Situation: Division is on the rise:

On geopolitical and local levels the world is becoming increasingly divided. Religion, race and gender have all become polarising fault lines. In a time of heightened rhetoric and behaviour, suspicion, judgement and hate flourish. If hate is not challenged it will destroy our ability to live together.

The Insight: We can all be complicit:

In this context of division people do not gravitate to where the fractures occur; when things break, people seek security at a distance from the epicentre – on the edges. As a result people become increasingly desensitised to subtle and pervasive divisions that drive them further apart. Sometimes people can’t even see the hate that has crept into their communities, their countries or themselves; and when they do, they often don’t know what to do about it.

Unite Against Hate: is a platform to challenge, educate and mobilise people to face the truth about hate – and end it.

Because we believe that ending hate can build a better society for everyone. 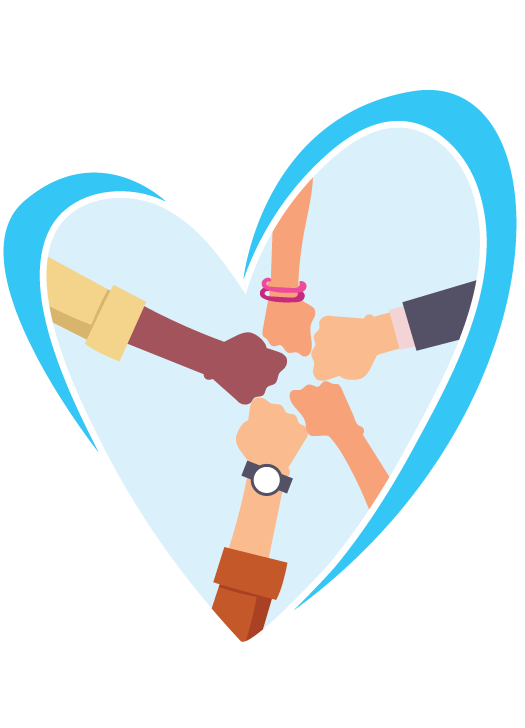 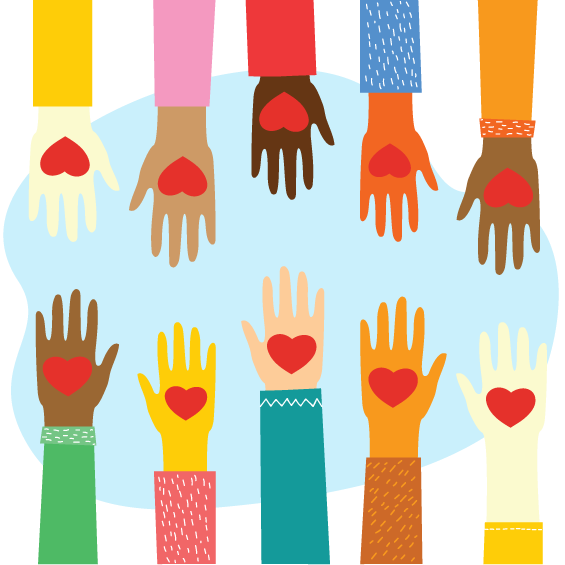 Unite Against Hate will:

Enable an education and outreach programme that challenges the root causes of hate and helps people deal with it in the everyday.

Unite Against Hate: is a platform to challenge, educate and mobilise people to face the truth about hate – and end it. 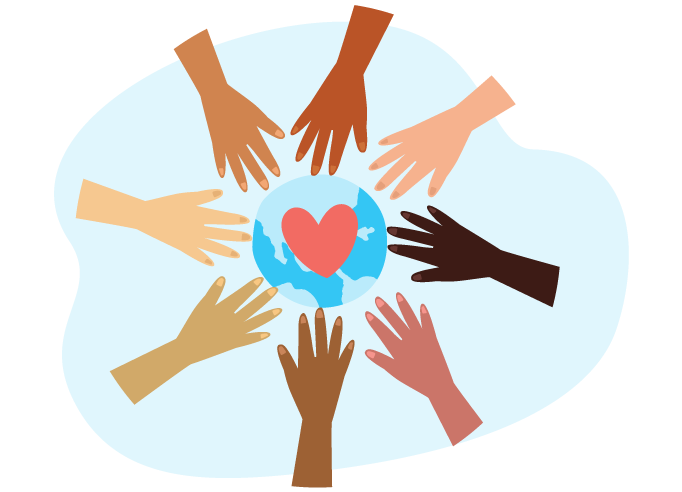